2022 was another exciting and busy year for the Hoole Family. There were a lot of kid activities (cheerleading, dance, tee-ball, skiing) and some exciting and adventurous vacations along the way. Unfortunately, like many other families, we had some unexpected medical events that had a monumental effect on our family. Thankfully we are all doing as well as can be expected and remain positive.

Cancer Diagnosis – In late December of 2021, my parents were getting ready to meet us up at the lake house for a post-Christmas celebration, when out of the blue I received a call from my mother that my father had been taken away in an ambulance and might have suffered a stroke. My dad was having trouble communicating verbally and was disoriented. To make matters worse, because of Covid restrictions, no one was allowed to visit the hospital, making it extremely stressful and challenging to get accurate up-to-date information on his condition. After a couple of days, it was determined that my dad had a brain tumor that would likely require surgery. Thankfully my mother was a great medical advocate for my dad and was able to get him transferred to the Lahey Clinic, where they performed a biopsy as well as numerous diagnostic tests over the next few days. Luckily Lahey allowed visitors, so we were able to see dad and speak with the doctors directly. After analyzing the test results, dad was diagnosed with a Glioblastoma brain tumor. The plan was to have a Neurosurgeon remove as much of the tumor as possible and then seek further treatment. Dad’s surgery went as well as could be expected and surprisingly he was discharged from the hospital just a few days later.

Graciously, my father was able to be admitted and qualified for a clinical trial at the Dana Farber Cancer Institute which included a six-week trial of radiation. While the daily commute into Boston wasn’t ideal, we had plenty of family and friends who offered to carpool. When you are getting treated at one of the best hospitals in the country, a long city commute is a small price to pay. Since dad’s treatment ended in April, he continues to go back every month or two for brain scans. Thus far the scans have all been positive and have shown no new growth. We are staying positive and are hopeful that more medical advancements happen in the coming months that could change dad’s long-term prognosis.

Riverwalk Ski Vacation – In February we headed up to Lincoln, New Hampshire for a family ski vacation at Loon Mountain. The snow conditions were great, and the crowds were minimal, which always makes for a good ski day. Carsyn and Brody did awesome, even skiing a few black diamond trails. As good as the skiing was, the clear highlight of the trip was the indoor/outdoor pools and hot tubs at the Riverwalk Hotel. In fact, most days we swam before and after skiing. As you can imagine, we all slept great! 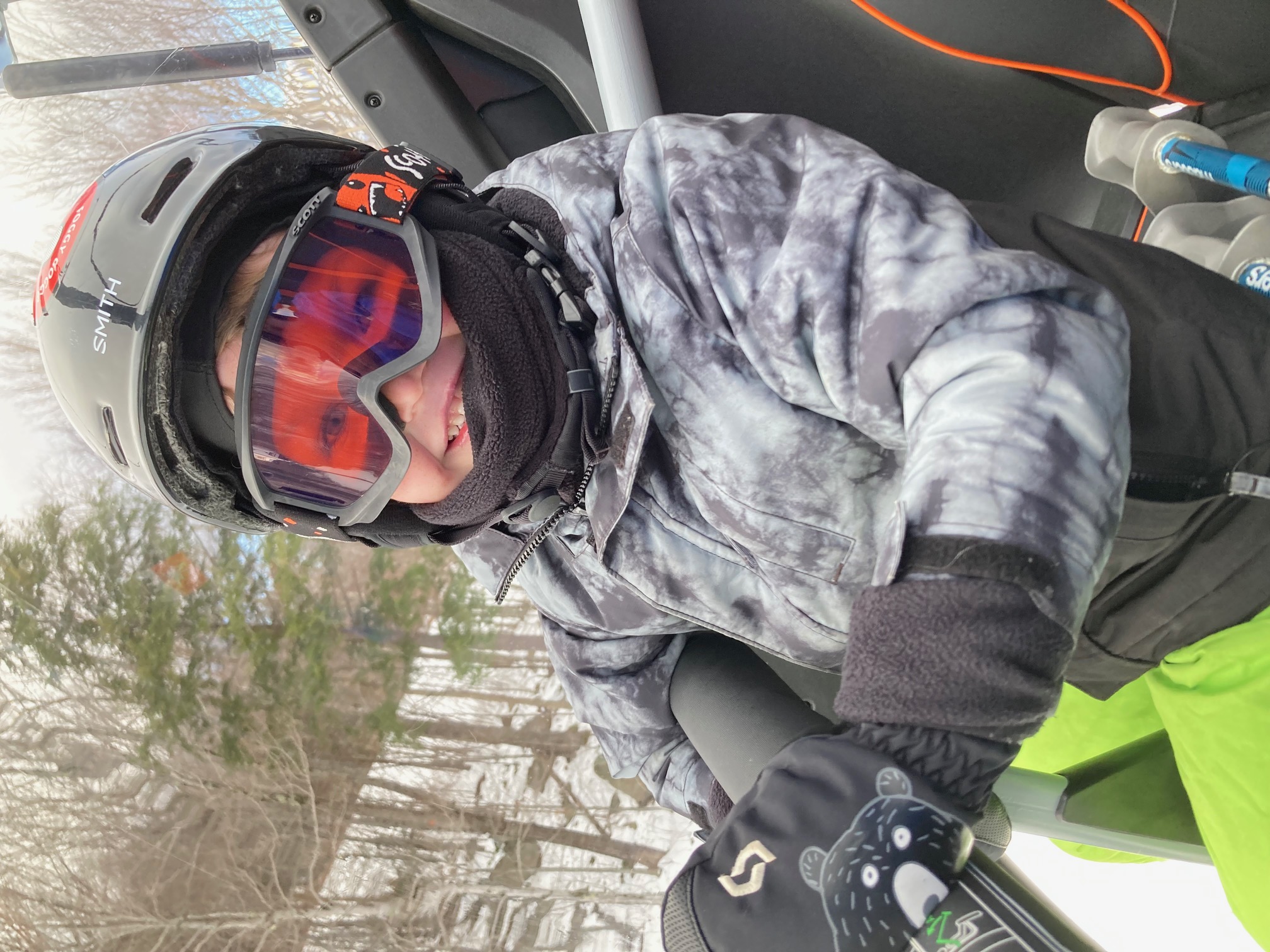 Extended Family Vacation in Hilton Head – Shortly after my dad’s diagnosis, my parents decided that we were overdue for a family vacation. We ended up renting a gorgeous oceanside home in Hilton Head, South Carolina. In total, there were eleven of us that went on the trip. While there, we golfed, swam, fished, rented bikes, took a day trip to Savannah, and tried numerous restaurants. The overall vibe of the island vacation was very relaxing, and it was nice that we could walk or bike to stores, restaurants, and the Tiki Hut – a barefoot bar offering sand volleyball, beach lounge chairs, and live music. The whole family agreed that we want to go back! 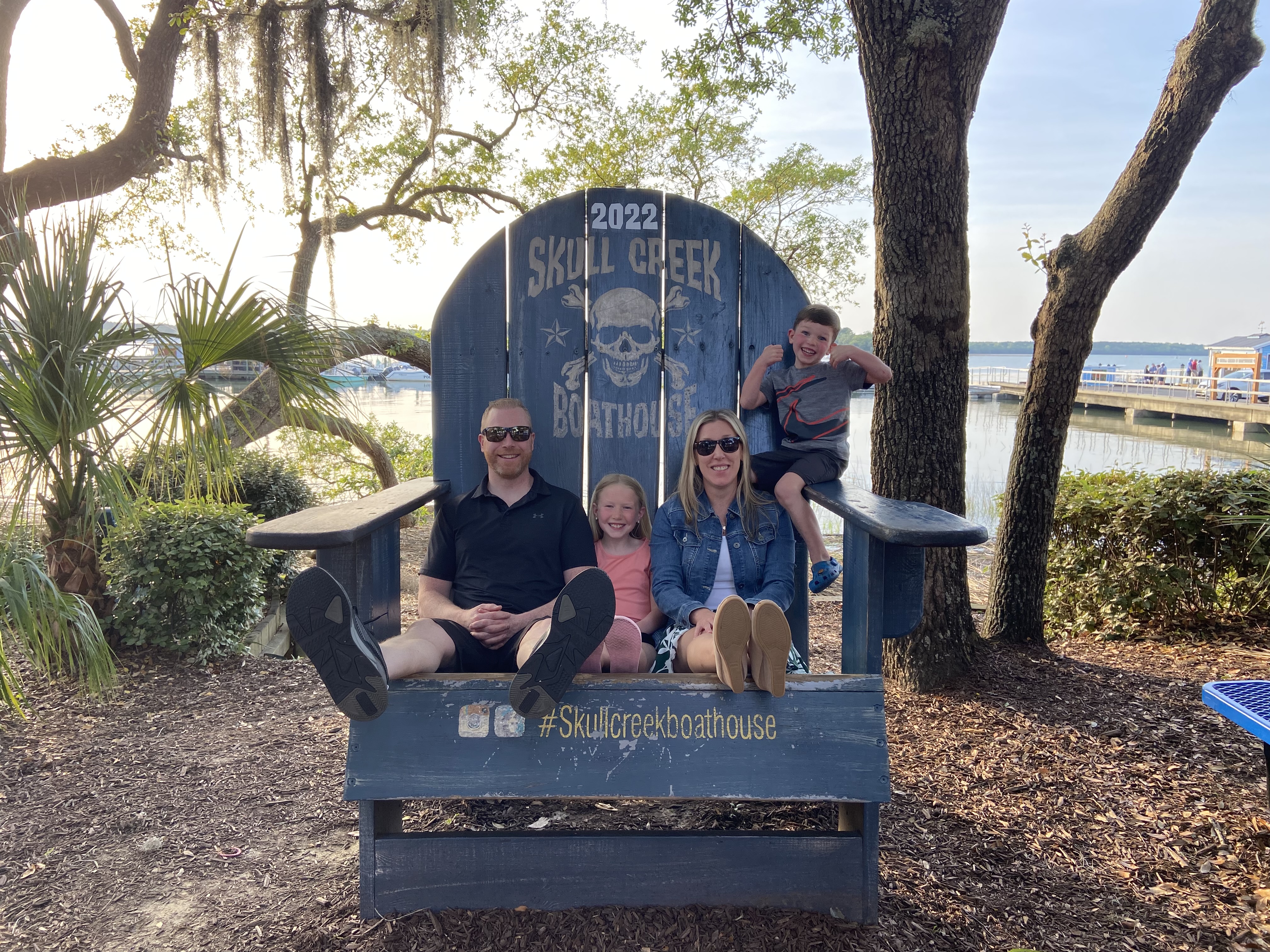 Disney Dance Vacation – In July, my daughter Carsyn’s dance team was invited to participate in a nationwide dance competition at the Dolphin Resort in Walt Disney World. In between dances, which was almost a daily occurrence, we were able to sneak out to Hollywood Studios, Epcot, and the Magic Kingdom. The kids enjoyed the parks, but after walking around in the Florida heat and waiting in hour long lines they were more than happy to head back to the hotel to cool down in the pool. Carsyn participated in four dances, of which, two qualified for the “battle round”. The team ended up winning first place for their Dancing Fools tap production! We could not be prouder of Carsyn and the entire CHIPPS dance team. What a way to cap the trip. 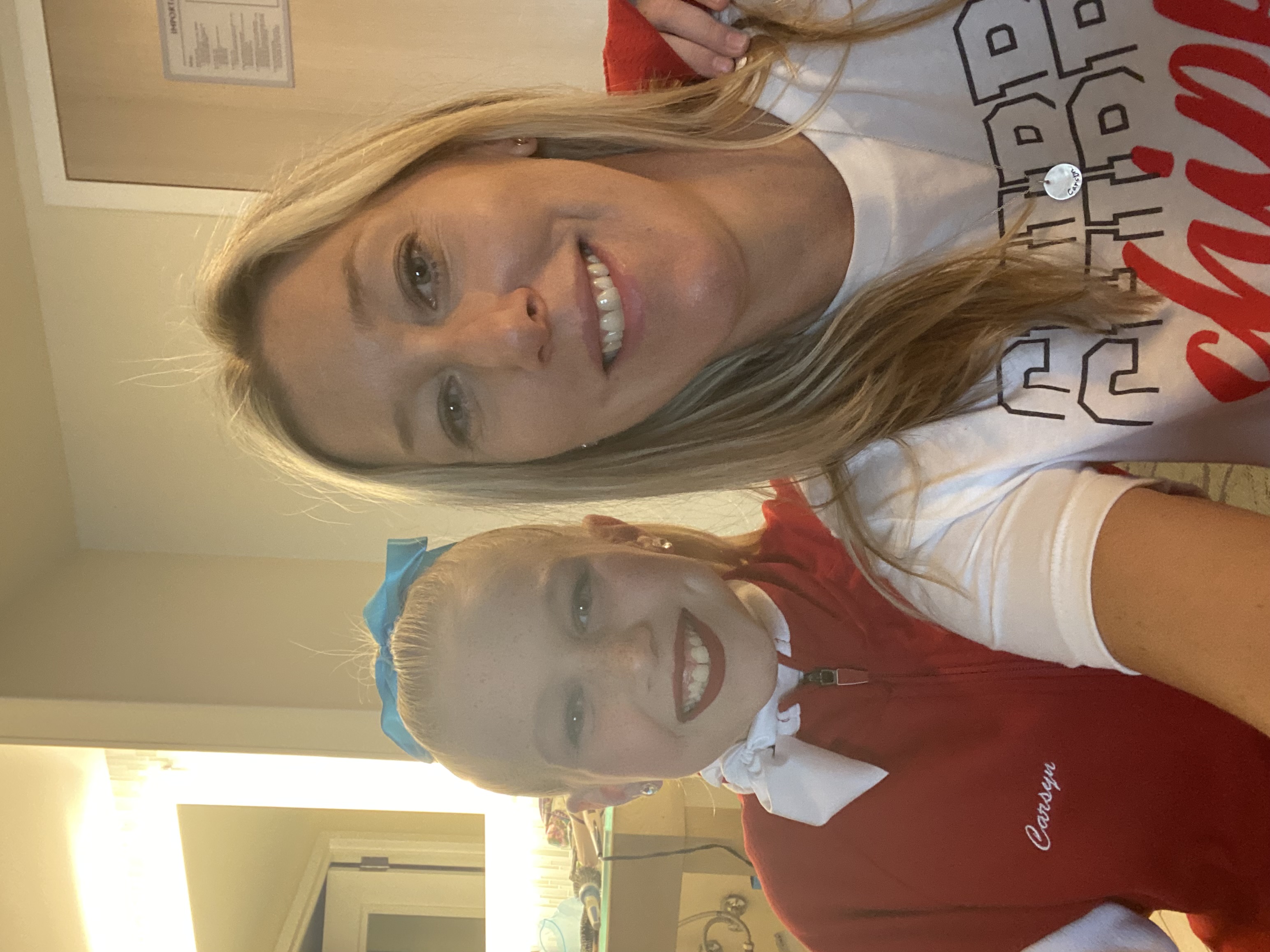 We are looking forward to a fun and exciting 2023 which will hopefully include a 10-year anniversary trip for me and Alisyn (for the record, our 10 year was in June of 2020). We hope you all have a safe and prosperous 2022.

Yours truly, the Hoole Family.