2016 was a very eventful year for the Hoole family. In January we officially packed up and moved our family to Southern, NH. Windham is a quaint little town 3 miles north of the Massachusetts border with lots of outdoor attractions such as parks, a town beach, a public golf course, and the Rail Trail; an abandoned rail bed that was converted to a walking and biking path. While the town itself has lots to offer, probably the best part about the move is our new neighborhood. There are tons of kids close in age to Carsyn, and the neighbors and the community as a whole have been very welcoming.

While we officially moved into our new home on January 8th, we had a 3rd birthday party to host for Carsyn just two days later. To some this might sound a bit crazy, but thanks to my wife Alisyn, the party went off without a hitch. Carsyn of course loved being the center of attention and reveled in any gifts that involved Disney princesses.

In February we took a family trip to Maui. The entire Hoole family came along 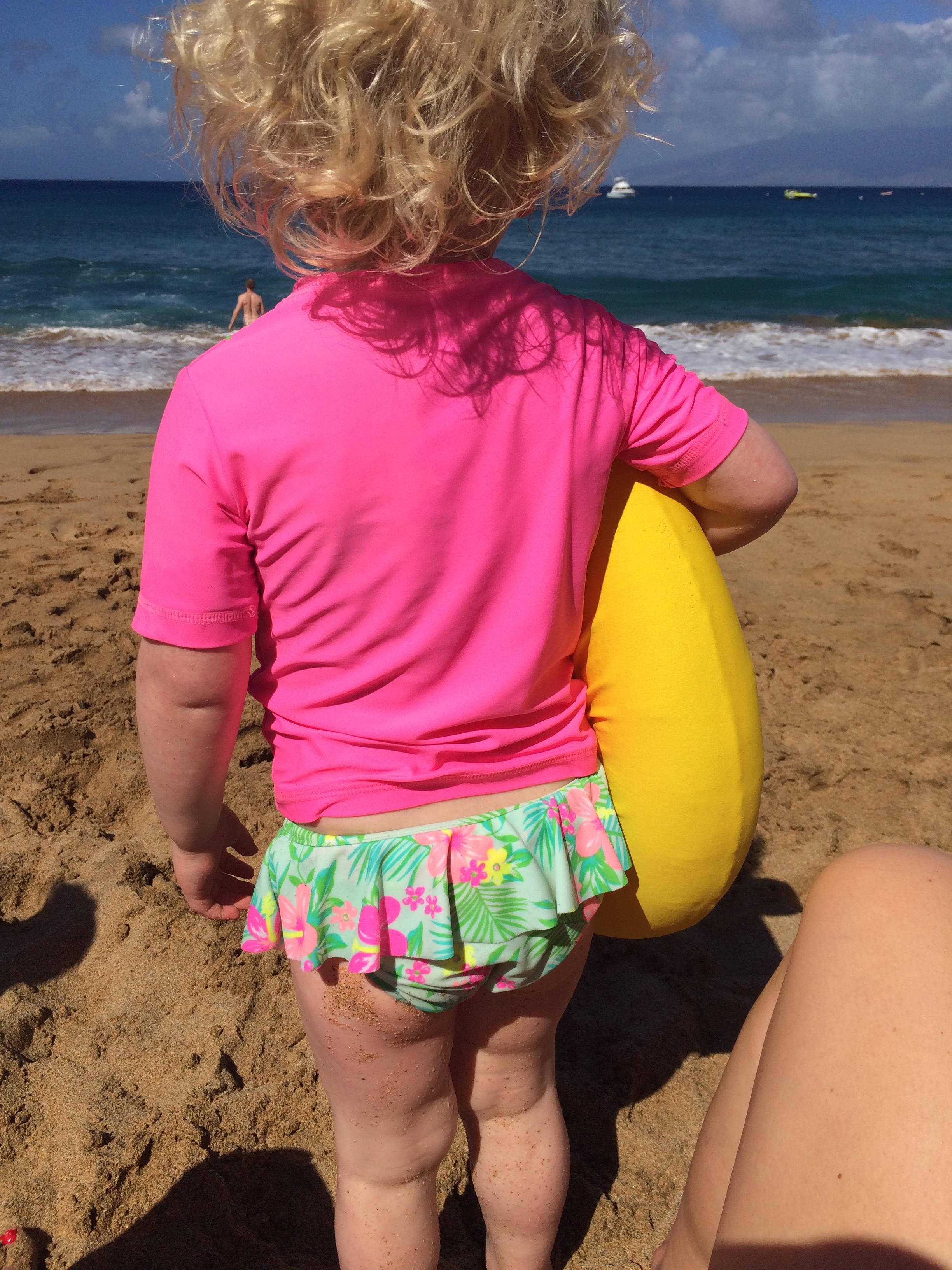 including my parents, brother, and sister. It was our first family vacation since our disastrous trip to San Juan Puerto Rico in 2006 that featured a trip to the hospital, a scooter crash, and a car accident. Thankfully our trip to Hawaii was much less eventful. For many of us it was our first time to the Hawaiian Islands. While there we visited Haleakala – a 10,000 foot volcano, Pearl Harbor, drove the road to Hana, and went to a luau. Carsyn seemed to enjoy the luau the best, despite the tropical rain storm that blew in right as we were about to eat our dinner. When we got back to our hotel Carsyn even showed us her version on the hula dance, which to our dismay looked like something you would see in a Rihanna music video. 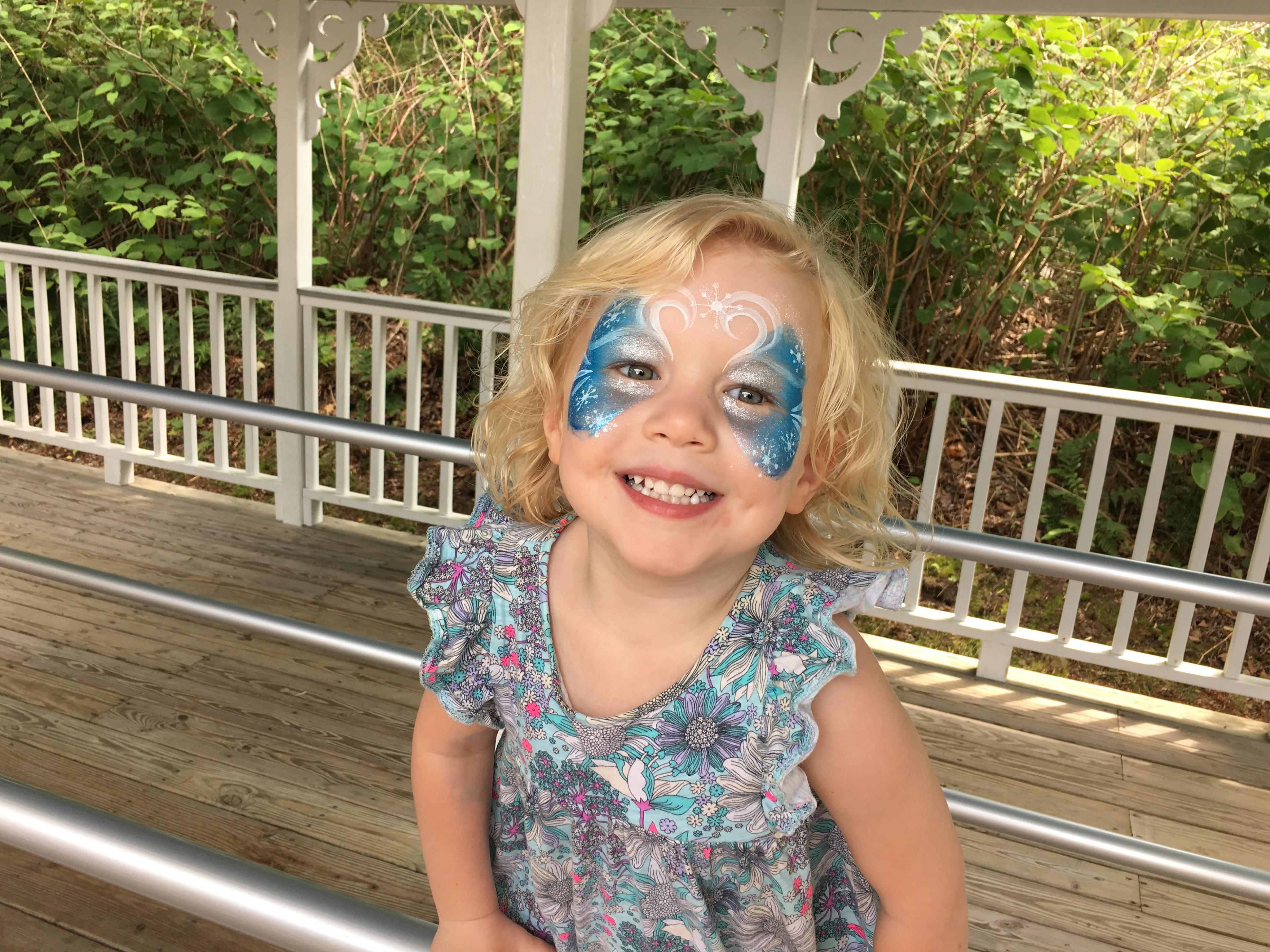 In July we took our annual summer vacation to Lake Winnipesaukee. Carsyn enjoys driving grandpa’s boat and is starting to swim on her own with a little help from her arm floats. Her favorite activities this year were swimming with the dogs at Braun Bay – a large sand bar where people “tailgate” on their boats, playing games at FunSpot – the world’s largest arcade, and singing and dancing at cookouts (as I mentioned, she really enjoys being the center of attention).

On December 7th we welcomed our second child, Brody Robert Hoole. He was 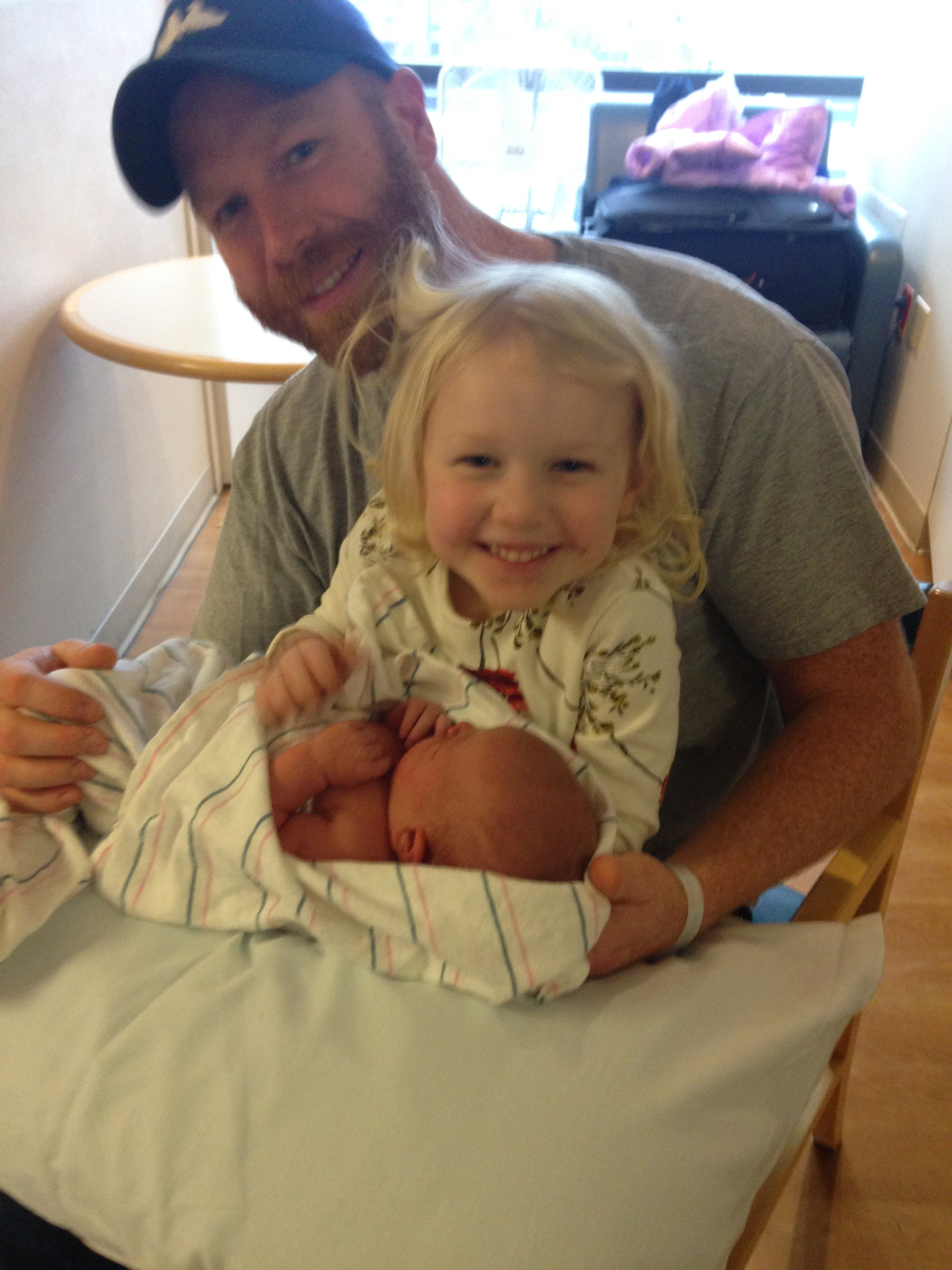 born at Beth Israel in Boston and was a healthy 8.53 pounds and 20” long. The first few nights he seemed determined to never let us sleep, but just recently is finally giving us 4 hour stretches between feedings. Carsyn is very excited to have a younger brother and is already showing us what an amazing big sister she is going to be. She calls Brody “my baby”, wants to help as much as possible, and is very concerned when he cries. Although it’s clear there are going to be some growing pains when it comes to the latter. Just last night she mentioned that she doesn’t want a baby brother because he hurts her ears when he cries.

Carsyn is very excited for Christmas to come. This year she seems to be grasping the holiday concept and is eagerly awaiting Santa Claus, although she is somewhat perturbed how Santa is going to fit in our gas fireplace. Just recently after our first snowfall Carsyn looked out the window and asked, “Is it Christmas?” Since then we’ve been watching Rudolph (or as she calls him Rudolph the Rainbow Snowman) and the Grinch on repeat. But I don’t mind because this is usually coupled with her snuggling with me in our big leather chair with a cup of Cheez-Its.

Otherwise the year was filled with us learning our way around town, my wife adjusting to her commute from Windham to Boston every day, and me getting a crash course in home ownership. So that’s it. Another year in the books, and what an amazing year it was. My family and I wish you all the best. Have a wonderful holiday season and a happy new year!