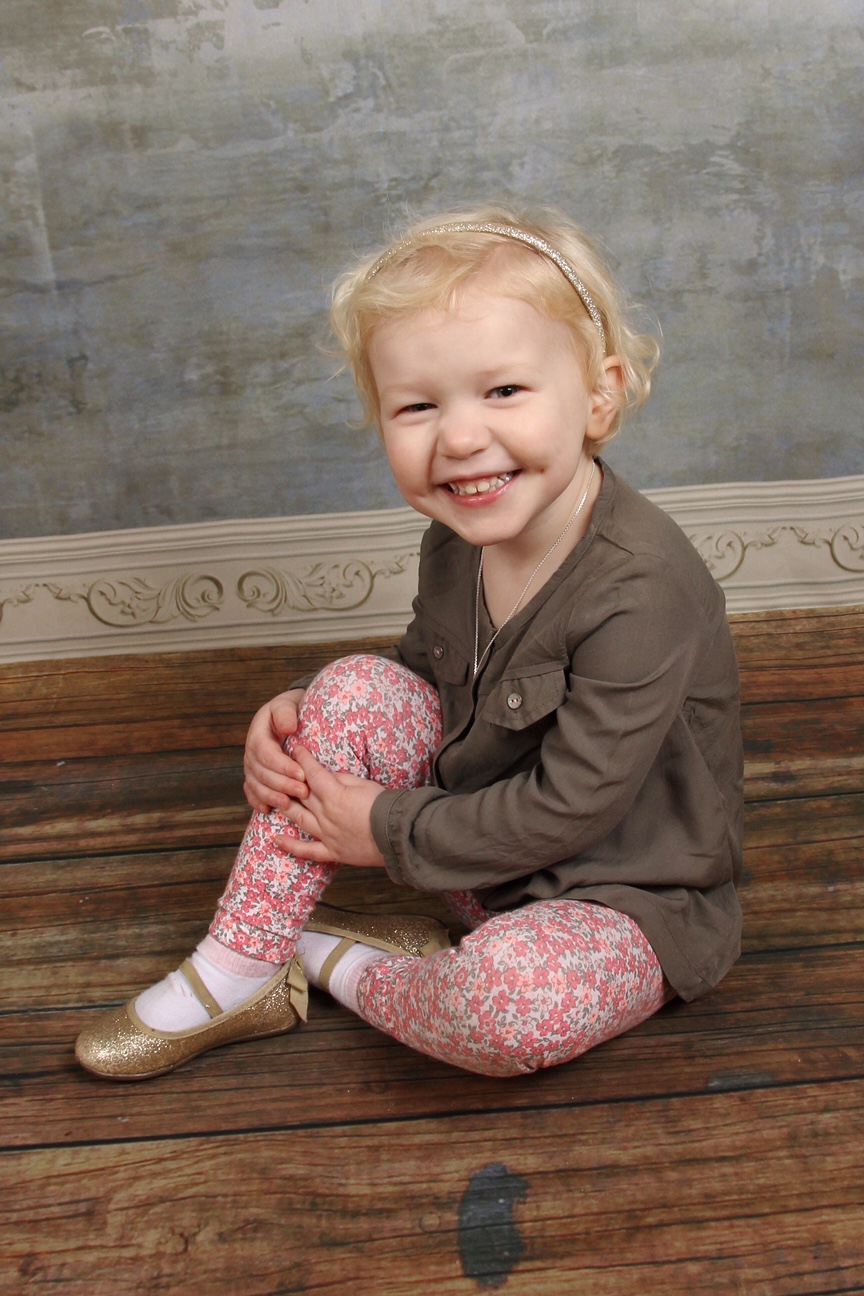 2015 was extraordinary year for the Hoole family. Our daughter Carsyn, who is two going on twelve (actually she will be three in January), is becoming very independent. This is great when it comes to potty training; however, there can be some downsides to having a witty toddler in the house. Just this week she almost had me convinced that she should have Teddy Grahams for dinner while watching Sofia the First in the living room. I explained to Carsyn that while I appreciate her voicing her opinion, daddy was in charge (or at least I thought so). After a strategic negotiation, apple slices and cheese while watching Sofia in the living room seemed to be a fair compromise.

Carsyn has a love for country music as well as singing and entertaining. While she 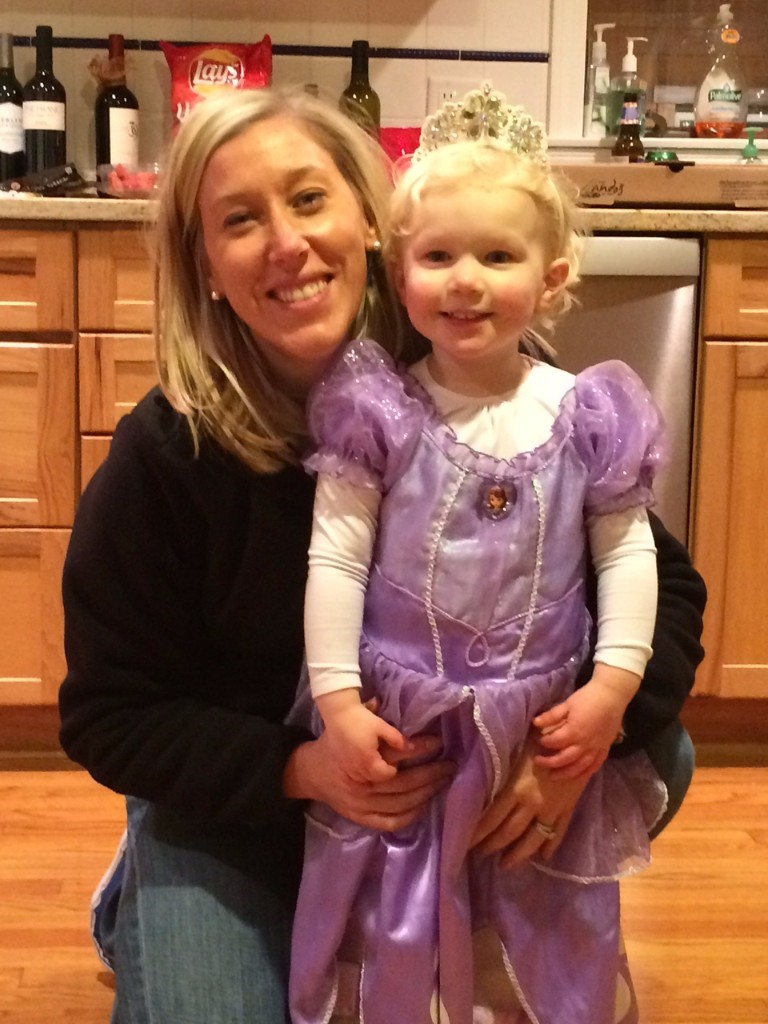 typically does her best singing in the backseat of the car, Carsyn put on a memorable performance at our friends Amy and Justin’s house last weekend. When Lady Antebellum came on the radio Carsyn instinctively picked up her spoon microphone and started singing. However Carsyn, being the entertainer she is, couldn’t perform without the “band”. Before long Justin was playing air guitar while Amy and I were singing backup vocals into the salt and pepper shakers.

Carsyn is infatuated with Disney princesses and loves dressing up in elegant gowns and wearing princess gloves (Mimi’s yellow dishwashing gloves). The trouble is convincing her why she can’t wear her sleeveless gown out of the house when it’s 30 degrees out. Hence another “negotiation” with daddy.

My wife, Alisyn, and I just purchased our first home and will be moving to Southern 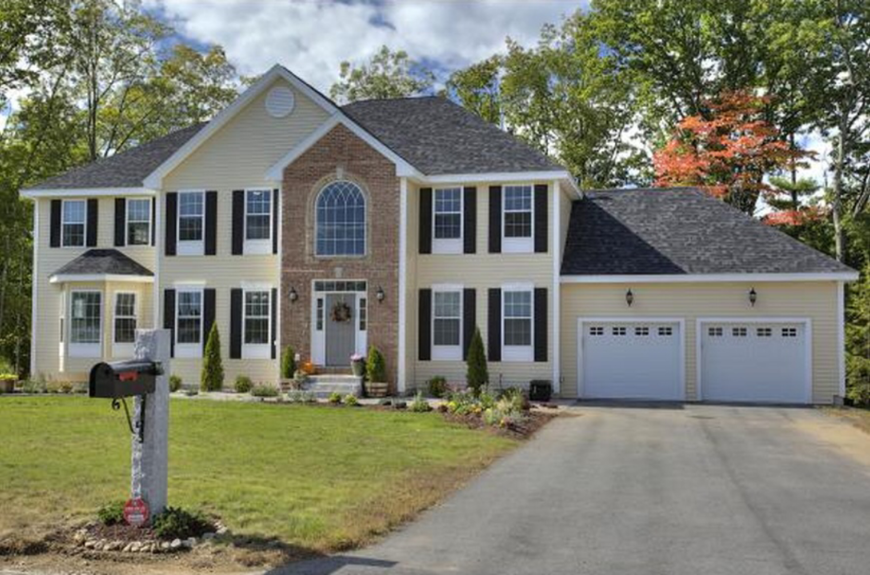 NH in January. Windham is a quaint little town with lots of outdoor attractions such as parks, a town beach, a public golf course, and the Rail Trail; an abandoned rail bed that was converted to a walking and biking path. We chose Windham because of the scenic country lifestyle and the award winning school system. Located just 3 miles north of the Massachusetts border and 35 miles from Boston, we were also attracted to the town’s accessibility to Metro-Boston.

While I am extremely excited to move into our new home I have to admit there are some things about home ownership that have me worried. Condo living didn’t have snow removal, lawn maintenance, home repair, or many of the other responsibilities that come with owning a home. I just purchased my first snow blower with the goal of reading the owner’s manual cover to cover before our first snowfall. I’m not too concerned about the lawn mower manual since the grass should be dormant for the next five months.

Our city living furniture isn’t going to make much of a dent in our new place so we are scrambling around trying to find enough furniture to fill the home so it doesn’t echo (Carsyn takes her karaoke very seriously). This has resulted in many hour spent at Jordan’s Furniture. Thank goodness for the in-store Fuddruckers or I don’t think I would have survived last Sunday. As it turns, between the Patriots fourth quarter muffed punt, Rob Gronkowski’s knee injury, and the questionable referee calls, I almost didn’t make it.

My family has seen a lot of changes in the past year and we are looking forward to the adventures that 2016 will bring, including a family trip to Maui in February. We hope you all have a great holiday season and a happy new year!